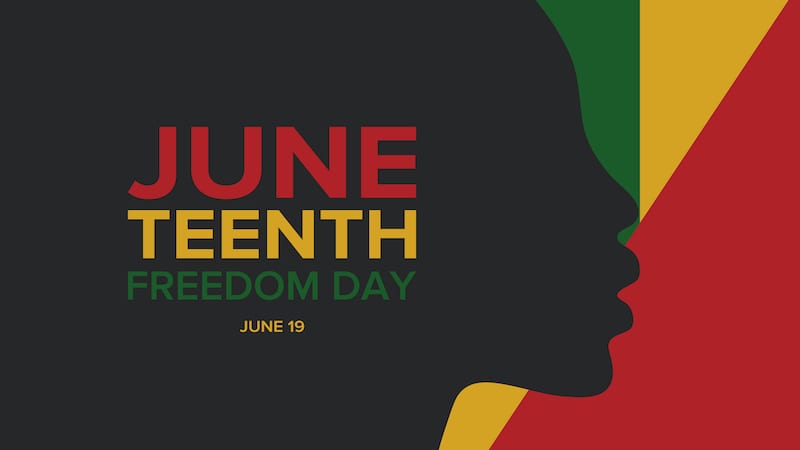 Also known as Freedom Day, Juneteenth (June 19th) marks the day the last slaves were freed in the United States. Although the Emancipation Proclamation was issued by President Abraham Lincoln in 1963, the Civil War made it difficult to spread the news of slaves’ freedom to the southern states. Texas was the most remote of all the slave states, so it was the last to hear news of the Emancipation Proclamation. On June 19th, 1865 Union army general Gordon Granger arrived in Galveston, Texas to declare the end to slavery and immediate freedom of all slaves. 250,000 slaves were freed from Texas that day, marking for the first time, independence for all Americans.

Here are some Juneteenth activities and resources to help you and your kiddos celebrate this momentous day in our history! 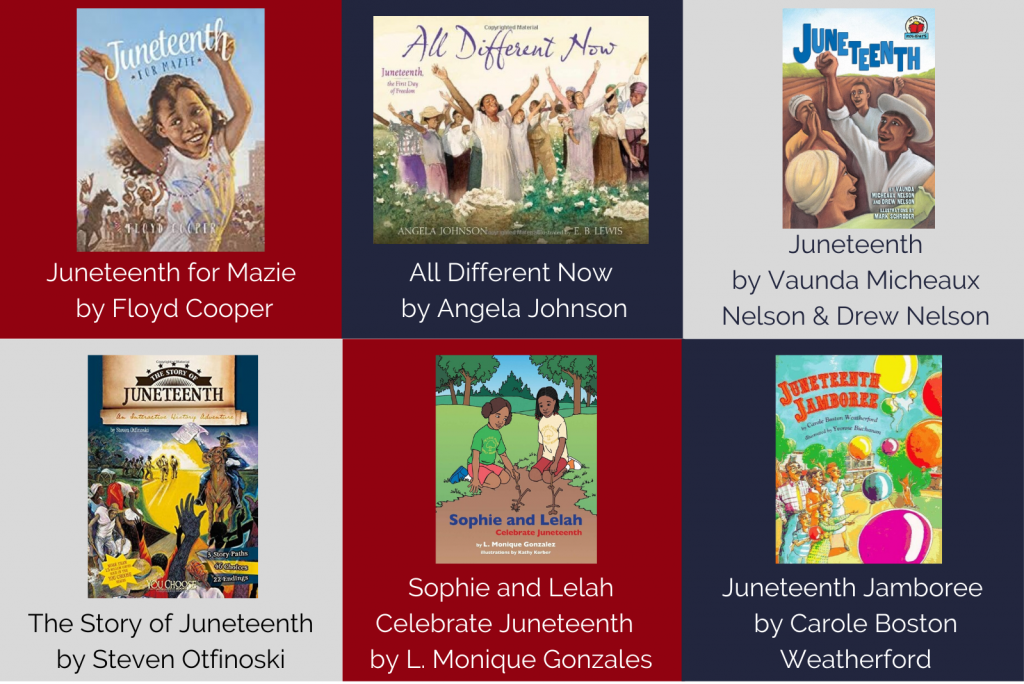 Videos to teach children about Juneteenth:

Other ways to celebrate Juneteenth: