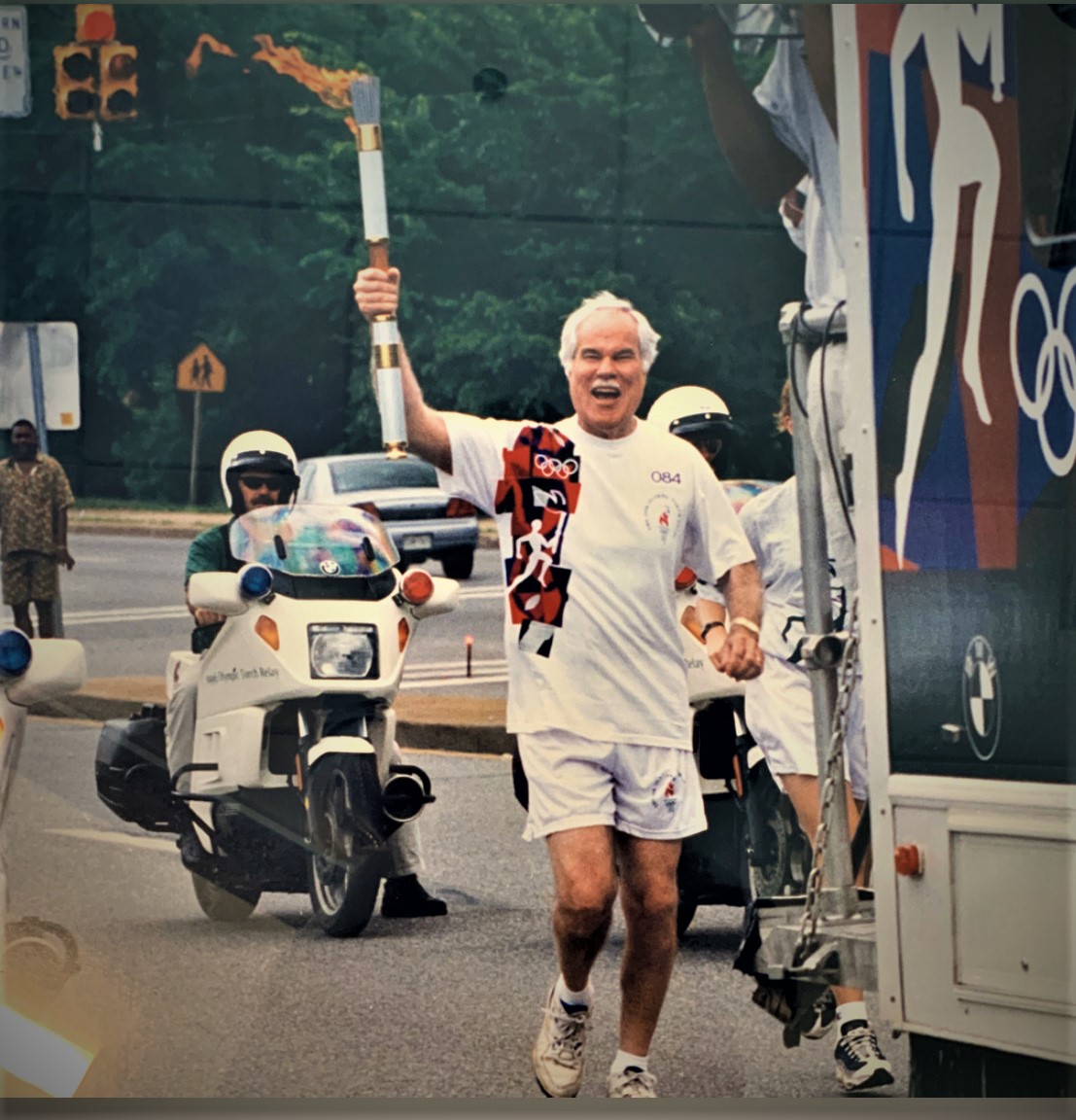 Celebrating the Life and Legacy of Fred Taylor

When Fred Taylor felt a call to community activism in 1967, he began volunteering with the newly formed For Love of Children (FLOC). Just one year later, Fred was chosen to be FLOC’s first Executive Director, where he remained for the next 37 years. During his time with FLOC, Fred successfully shut down Junior Village, an orphanage that was exposed for harboring the abuse of thousands of children in the early 1960s and early 70s. He led the effort to redefine how D.C. met the needs of its homeless and dependent children and changed the whole system of care, convincing the government that children could be helped to remain with their families or foster care instead of orphanages like Junior Village. He met with President Clinton in 1996 and spoke with him about the work FLOC was doing to enhance opportunities for children in D.C. In 2003, Fred was presented with the U.S. Department of Health and Human Services Commissioner’s Award for “Outstanding Leadership and Service in the Prevention of Child Abuse and Neglect.”

It is safe to say that without Fred, FLOC would not be the organization it is today – a nonprofit that provides education and career development for nearly 600 students annually. What began as a movement spurred partly by passion and partly on impulse to save a thousand children from an abusive orphanage quickly evolved into an advocacy and support organization that has withstood for more than 50 years and helped more than 10 thousand children. A man of vision and faith, Fred left behind a legacy of service and dedication to Washington D.C.’s children and youth. Unfortunately, after a hard-fought battle with cancer, we lost Fred on November 23, 2019.

On Friday, January 17, 2020, the Taylor Family and FLOC were presented with Ceremonial Resolutions of Recognition from the Washington, D.C., City Council. We were honored to have many members of the Taylor family present to accept Fred’s award, which was presented by Chairman Phil Mendelson. We hope these resolutions stand as a testament to Fred’s impact on FLOC and his lifelong dedication and service to the D.C. community.

“The way to begin is to generate a compelling vision for our community, nation, and world, and then experiment our way towards its realization.” -Fred Taylor 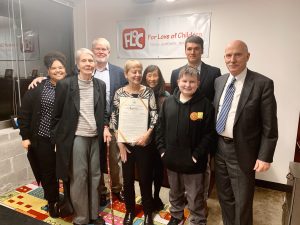 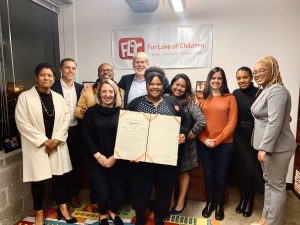 Photos and awards of Fred generously loaned to FLOC by Fred’s wife, Sherill