On Friday May 29th, FLOC held its annual recognition event at the Woman’s National Democratic Club to celebrate all the amazing work our students, families, volunteers, and staff accomplished throughout the year. 11th grade Scholars Ghelatia and Johanna emceed, and FLOC staff gave out special awards to students and volunteers in four different categories: Visionary, Unity, Champion, and Empower.

The Visionary Award celebrates students and volunteers who have a specific goal, a vision for the future, and have identified paths toward that objective.

The Unity Award celebrates the people at FLOC who demonstrate exceptional relationship building or mentoring skills. 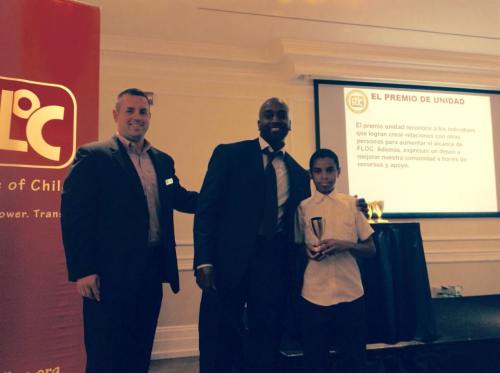 The Champion Award recognizes students and volunteers who are dedicated and committed to their program. 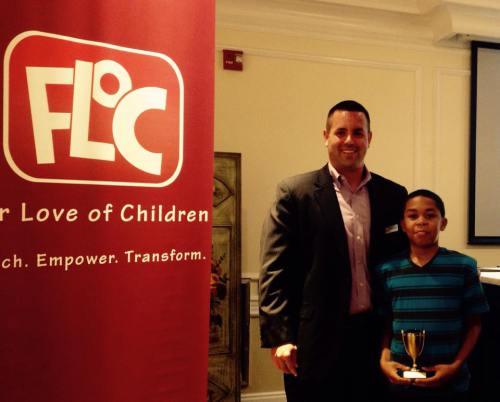 The Empower awards are given to people who embody all of FLOC’s values. They go above and beyond in whatever their role is.

FLOC also recognized our 8th graders in Scholars and tutoring for an exciting time in their lives. They are all halfway toward completing their postsecondary degrees! To celebrate FLOC put together some High School Survival Kits. The kits included a FLOC notebook, a FLOC water bottle, a folder they could take on college tours, pens, pencils, and candy.

The night ended with time for chatting, eating food, playing games, and taking pictures at the FLOC photo booth. FLOC is excited to see what our students, families, and volunteers will accomplish in the future!
[separator type=’transparent’ normal_full_width=’yes’ pattern_full_width=” color=” thickness=” up=’10px’] 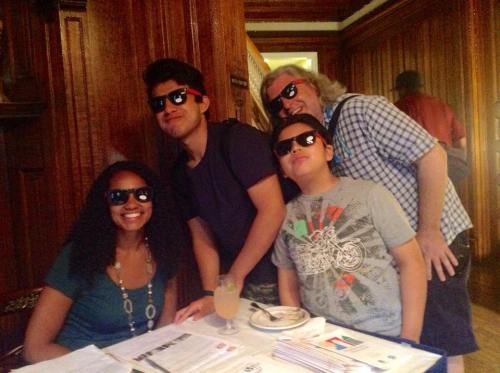