FLOC’s virtual 4th grade ELA study group just finished up a project on the Daughters of Liberty, a group of women who staged protests leading up to the American Revolution. Our students had a great time learning about and re-telling this important piece of history. Here is their final project!

The Daughters of Liberty were mad. They fought for the tea. Here are a few of their stories.
-Devin

In 1773, England decides that only one company can sell tea. They passed the Tea Act of 1773.
-Allison

The colonists did not like the English tax on tea, and they did not want to pay for the tea.
-Ever 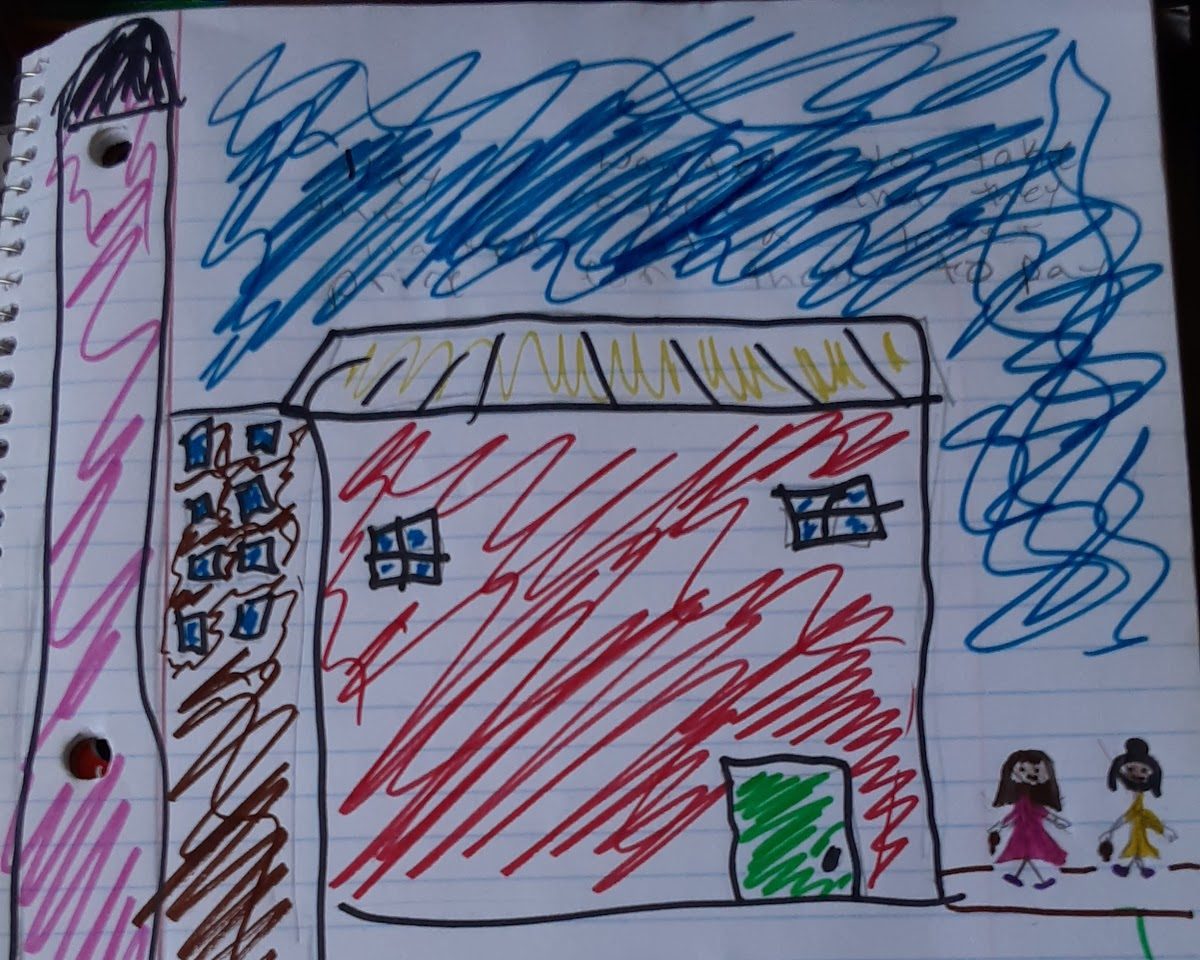 They wanted to take the coffee, and they wanted it at a lower price, so they can not pay that much.
-Arsema 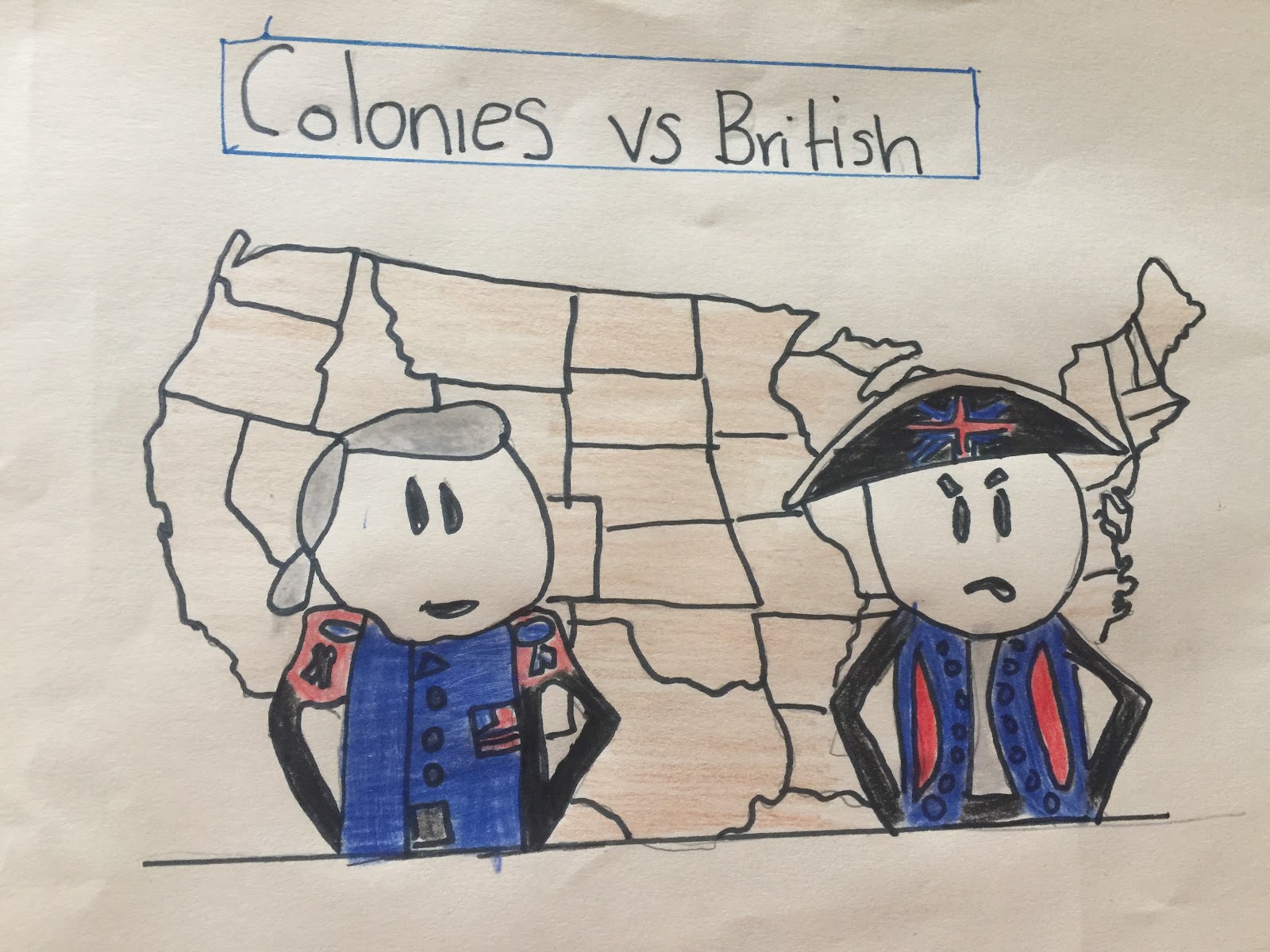